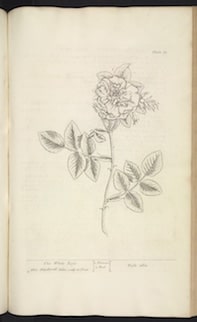 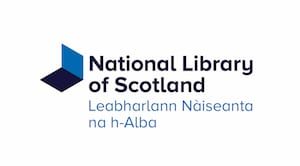 Blackwell was a botanical artist whose work “A Curious Herbal” succeeded in demonstrating her skills as an artist, but also earned the respect and support of several influential people. There is no image of her that we know of, but the artist Amy Whiten, created an impression of her at work for the electric voice theatre production of “Scottish Superwomen of Science – Minerva Scientifica”

The song was very slightly adapted to reflect the story of Elizabeth Blackwell whose husband was executed in Sweden after a series of misadventures. In this song he (Sandy) revisits his “Lizzie” at night as a ghost – the original song was called “Mary’s Magic Dream” and her Sandy was a sailor drowned at sea. The contemporary arrangement uses the plants named by Blackwell in her huge tomes “A Curious Herbal”.

Although her husband was well-educated, there is no evidence to tell us where and how she was educated. Her father, William Blachrie, was a stocking merchant in Aberdeen, whose business appeared to do well, so she may have had some instruction at home

Botanical artist, who produced one of the earliest botanical works by a woman. 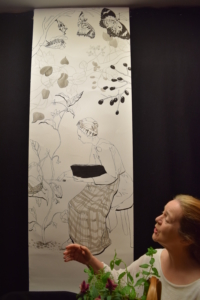 She visited Chelsea Physic Garden, to find out about plants which could be used as herbal remedies. She then drew and engraved 500 copper plates in order to produce her work: A Curious Herbal, published in weekly parts from 1737. Each illustration was botanically accurate, and was accompanied by text to describe each plant, which explained how it could be used to treat different ailments. Her husband had studied medicine, and was able to help with the text for the descriptions.

When her husband was imprisoned for debt, she realised she was the only person who could pay these off, as well as support her family. With the publication of “A Curious Herbal” she eventually succeeded in having her husband freed from prison, but it seems he was unable to keep out of trouble. He became involved in political activity in Sweden, and was subsequently executed for treason.

In her project, she showed she was a clever businesswoman, succeeding in advertising and marketing her product.

Chelsea Physic Garden
Chelsea Old Church
There is a monument to Elizabeth Blackwell inside the church, alongside those of Margaret Roper,  Magdalen Herbert and  Mary Astell. 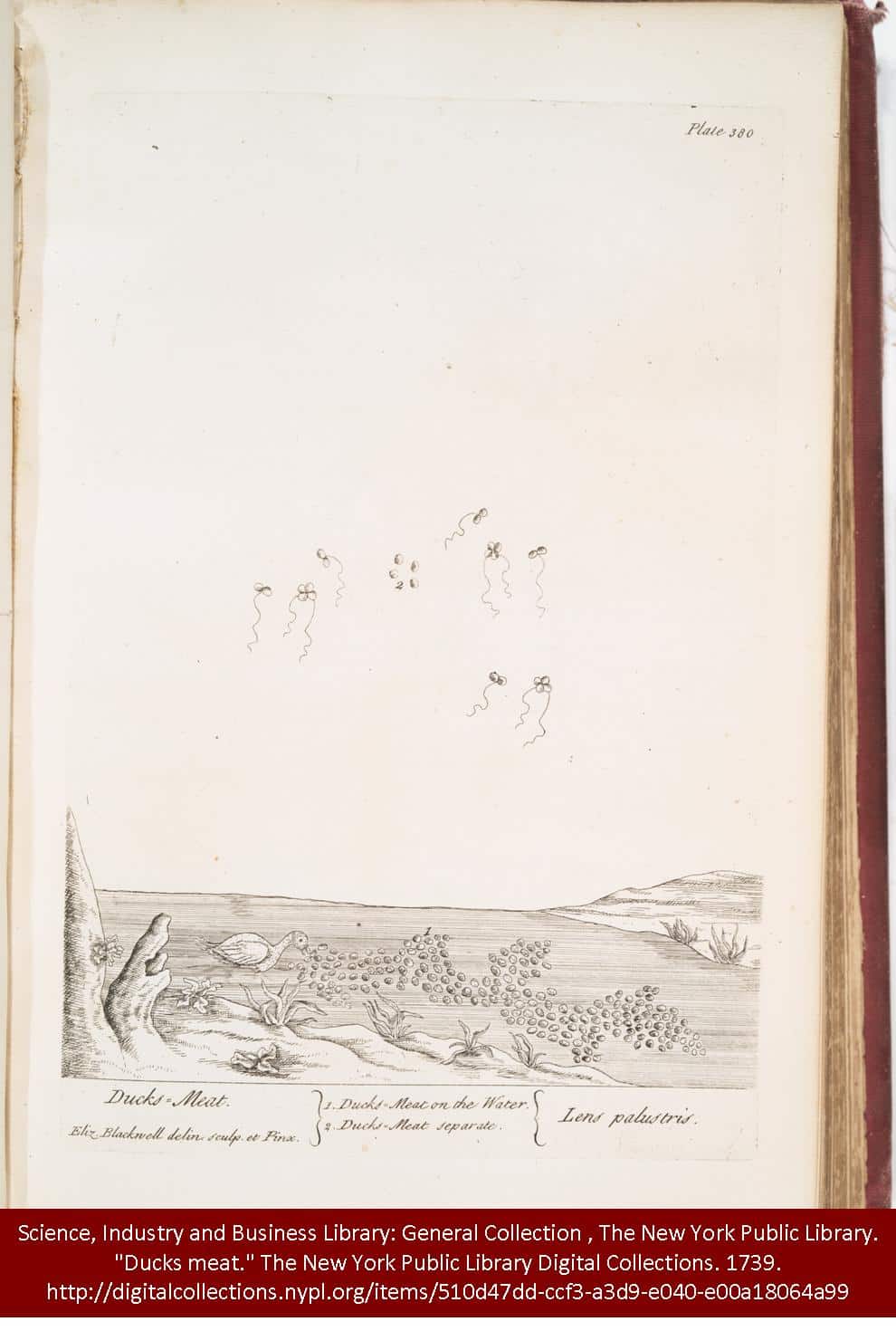