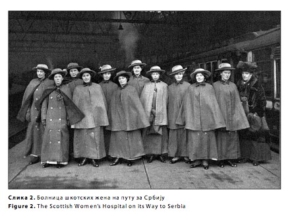 This was the group which included Adeline Campbell, so she may be one of these women. (Image from travelsdocbox.com) 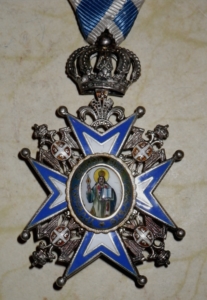 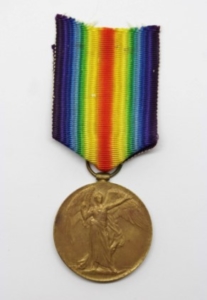 No record of arts or music in her life, as her life story is barely documented.

The music begins with a 4 part prelude from Rossetti’s poem “Remember” and the relentless ostinato that follows is overlaid with the story of Adeline Campbell – written in collaboration with Science Historian Catherine Booth and with the help of Rosemary Potter at the Old Kirk.

The remainder of the piece sets words by women working in engineering during world war one who faced terrible injuries and often death in the course of their work, the kind of injuries Adeline would have treated on the frontline.

“When the history of our country’s share in the war is written, no chapter will be more remarkable than that relating to the range and extent of women’s participation….” George V, King of England

“I am using my life’s energy to destroy human souls, I’m doing what I can to bring this to an end.
But once the War is over, never will I do the same again.” Anonymous, in a munitions factory magazine

Graduated from St Andrews University in arts and medicine – MA in 1909; MBChB in 1912 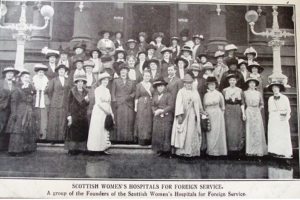 Clinical Assistant
Evelina Hospital for Children.  Situated in south London, the hospital was opened initially as a children’s hospital for the poor

Resident Medical Officer
Walthamstow Isolation Hospital. Intended as a hospital for patients suffering from infectious diseases, this hospital also served as a treatment centre during the Second World War for wounded soldiers

Junior Surgeon in Serbia in WW1 from December 1914 till June 1915
Adeline Campbell was one of the team of 30 women, 5 of them doctors, who were in the first unit to go to Serbia with the Scottish Women’s Hospitals for Foreign Service (SWH), set up under the aegis of the Scottish Federation of Women Suffrage Societies. 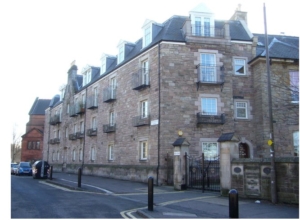 Medical Officer in France in WW1
As a volunteer with the Queen Mary’s Army Auxiliary Corps, she worked with the French Red Cross at a hospital in Le Havre, France

Physician and obstetrician, specialising in the health of women and children
The rest of Adeline Campbell’s career was spent in Edinburgh, Scotland, working at the Edinburgh Hospital and Dispensary for Women and Children and (Maternity) Hospice. This later became the Bruntsfield Hospital. 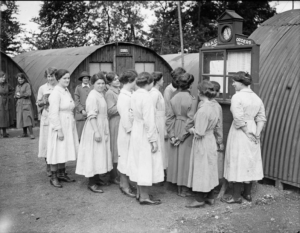 The Women’s Army Auxiliary Corps during the First World War, France(Image created and released by the Imperial War Museum on the IWM Non Commercial Licence)

As a 27 year old junior doctor, Adeline Campbell showed great courage in being an early volunteer for work with the Scottish Women’s Hospitals. Her contract was for 6 months, unpaid, in a hospital in Kragujevac, Serbia. She and her fellow team members had beds and equipment for 100, but often had as many as 500 patients, since more arrived every day. It must have been very stressful for a limited number of staff to cope in these circumstances. Typhus was an additional risk, especially when the disease reached epidemic proportions in early 1915. Help was sought from Britain, and specialists from the Royal Army Medical Corps were largely responsible for controlling the epidemic.

In May 1915, Adeline Campbell and her colleague, Dr Katherine S Macphail, believed that the hospitals in Kragujevac could do without them, while elsewhere in Serbia there was an acute need for medical staff. They received permission to leave Kragujevac to finish their contract in Belgrade, where they set up a hospital for typhus patients. Elsie Inglis interviewed them shortly afterwards, and although she expressed a preference that they come back to help at newly established SWH facilities, conceded that they were doing a worthwhile job. Katherine Macphail became seriously ill with typhus, but fortunately recovered after a few months. Adeline Campbell returned to the UK as planned in June 1915. However their joint decision to leave their posts with the SWH did not go down well with Headquarters in Edinburgh, and they were both forbidden from working with SWH again. 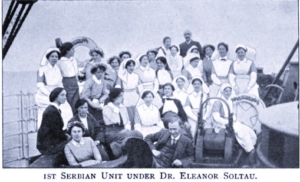 This was the unit in which Adeline Campbell and Katherine Macphail worked, and they may both be in this photograph. (Image by Eva Shaw McLaren on wikimedia commons)

In January 1918, Adeline Campbell again volunteered to join the war effort – this time as a Medical Officer in France with the Queen Mary’s Auxiliary Army Corps.

It seems that all her life, Adeline Campbell was someone who would take matters into her own hands, and do what she felt was right rather than follow the established path. Examples from later include her public talks, likely to be controversial at the time, about good health being dependent on decent housing conditions.

Throughout her career, Adeline Campbell demonstrated an active concern for the health and welfare of mothers and children. As well as supporting unmarried mothers, she acted as Honorary Physician at a home in Edinburgh for the “motherless children of respectable working men who cannot otherwise provide for their upbringing”.

As an early volunteer with the Scottish Women’s Hospitals, Adeline Campbell set an example which must have inspired other women to follow, whether as medically qualified doctors or nurses, or carrying out other necessary associated tasks in the units.

Unmarried mothers were stigmatised in the first half of the 20th century, and Adeline Campbell showed her sympathy and concern for their health and welfare by acting as Honorary Visiting Physician in a home for such mothers in Edinburgh.

Adeline Campbell maintained her interest in the Balkans throughout her life, and was the chief administrator of a fund to raise money for Yugoslav Forces working with the Allies in the Second World War.

Today she could inspire women or children to stand up for what they believe to be right.