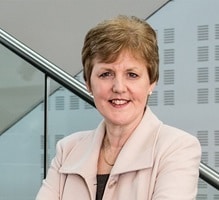 This song was written as a result of an interview which took place with Edinburgh Napier Principle, Andrea Nolan, conducted by the director of Minerva Scientifica, Frances M Lynch. Her fascinating story was relayed to the young composers in a series of science and music workshops at their school and they came up with this song which links her work to their own pets. They premiered the piece at the Sighthill Campus of Napier on June 20th 2017. 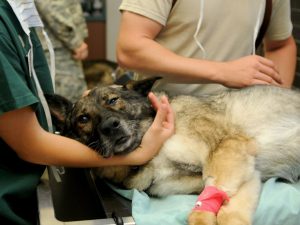 After a short time in veterinary practice, Andrea embarked on an academic career which took her to the Universities of Cambridge, Bristol and the Technical University of Munich, before joining the University of Glasgow in 1989. Since July 2013, Professor Andrea Nolan has been the Principal and Vice-Chancellor of Edinburgh Napier University. 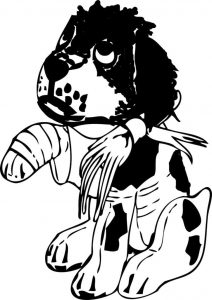 Andrea loves to play the piano, and her main research was into how animals felt pain.

Professor Nolan is the first female ever to be  appointed to head a British veterinary school and the first women to hold the role as Convener of Universities Scotland.