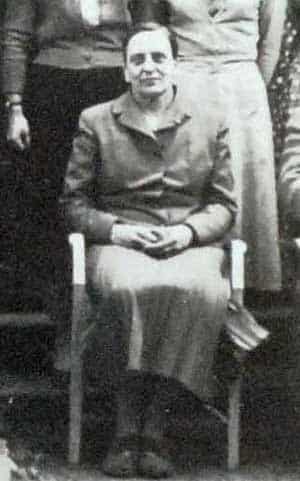 Image courtesy of the Department of Mathematics, University of Edinburgh 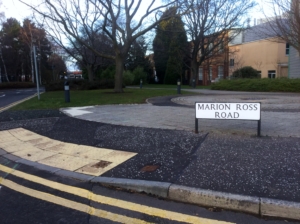 Photograph of Marion Ross Road within the campus of Edinburgh University 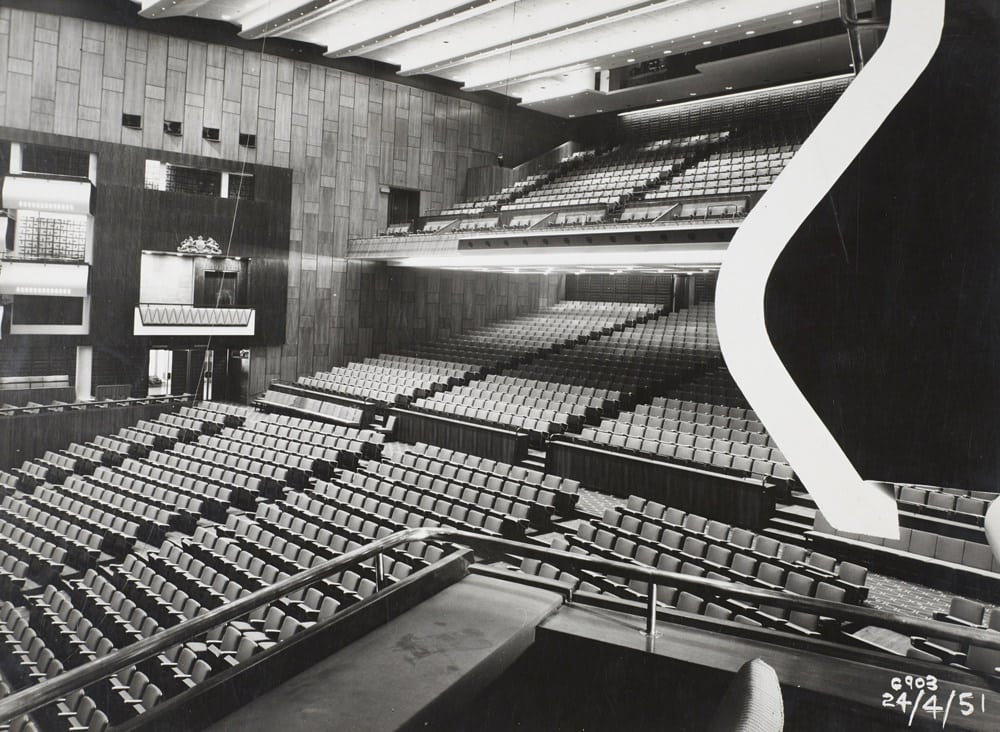 Marion Ross always took a keen interest in music, especially organ music, inspired by her father. He had designed the organ for the Holy Rude Church in Stirling, and composed organ music. Marion founded a trust so that a prize for composition could be awarded to encourage the work of Scottish church musicians. The prize continued to be awarded after her death.

As Assistant Lecturer at Edinburgh University, Marion Ross set up a course in acoustics for music students. She took a keen interest in the construction of the Royal Festival Hall in London, one of the first concert halls to be designed for its acoustical qualities, not entirely successfully!

Marion Ross was the focus for this group during their Minerva Scientifica workshops in 2017. Her story – told to them by Catherine Booth from the National Library of Scotland – inspired them to think of all the amazing things in the world that they would like to investigate – just as she did.
Years later we still perform this music at every single Minerva Scientifica show, but it has been transformed into an audience participation sing-a-long-a-physics song! Do join in and see if you can answer the questions asked during the performance by children from All Saints Primary School!

Teacher
Marion Ross taught mathematics for several years, both in Woking, Surrey, and in Falkirk, Scotland

Crystallographer
For one year in the 1930s, she worked as a crystallographer in Manchester University collaborating with Dr C A Beevers, under the guidance of Sir W. Lawrence Bragg. Sir Lawrence had been awarded a Nobel prize for his work in crystallography in 1915.

Wartime Researcher
During WW2, Marion Ross spent 4 years working with the Admiralty at Rosyth, Fife, and became Head of the Research Group.  Their investigations involved underwater acoustics and hydrodynamics

Lecturer
After the war, Dr Marion Ross became a lecturer in the Physics Department at Edinburgh University, where she remained for the rest of her career, specializing in areas such as nuclear and X-ray physics and fluid dynamics.

Marion Ross was the eldest daughter in a family of 5 girls. Her father, William Baird Ross, was a well-known organist and composer of organ music.
She once told a young student that she enjoyed playing table tennis, and if she didn’t have a bat to hand, she would hit the ping-pong ball with a text book!  This either shows her sense of fun or her inventiveness – perhaps both!

Science requires careful observation and recording of results. Sometimes the implications of a discovery are not immediately obvious at the time, but noted for future study. Marion Ross and her colleague were in just that position when they spotted the properties of the beta-alumina crystal.  Fortunately they wrote and published a description of it, and scientists working in a different field much later, followed up this work, and realized its importance.
Marion Ross encouraged and supervised many young and advanced students in her time. These days she inspires many working with us on Minerva Scientifica, particularly the children of Canal View Primary School who wrote a song about her (see Music above).