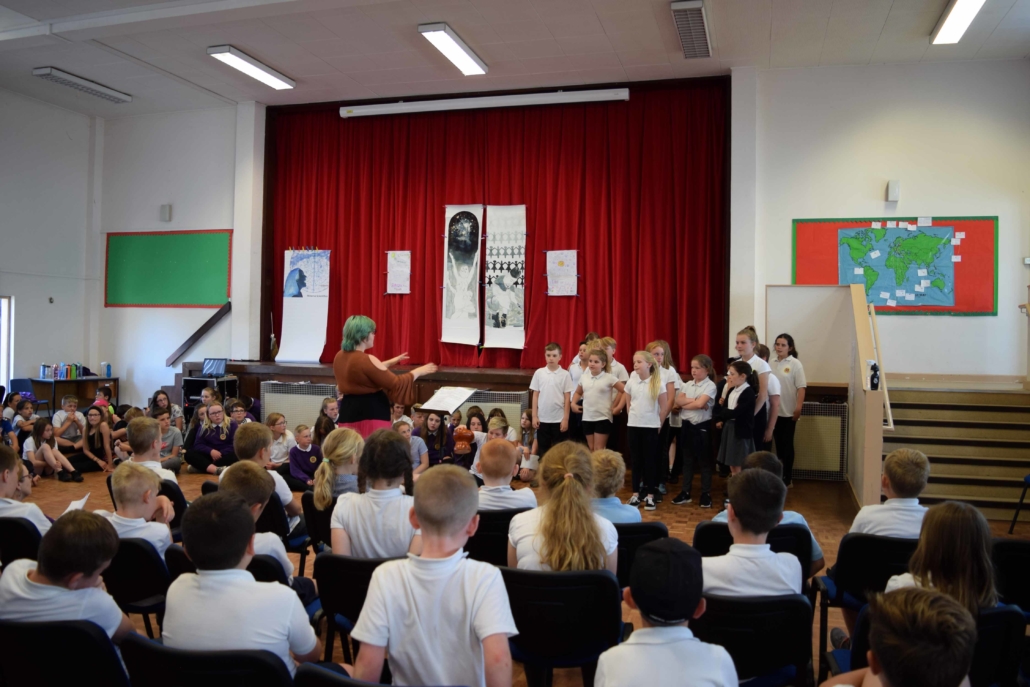 Eyemouth Primary School Performing their Echoes Music for their school and parents conducted by Caroline Lesemann-Elliott. Image by Herbie Clarke. 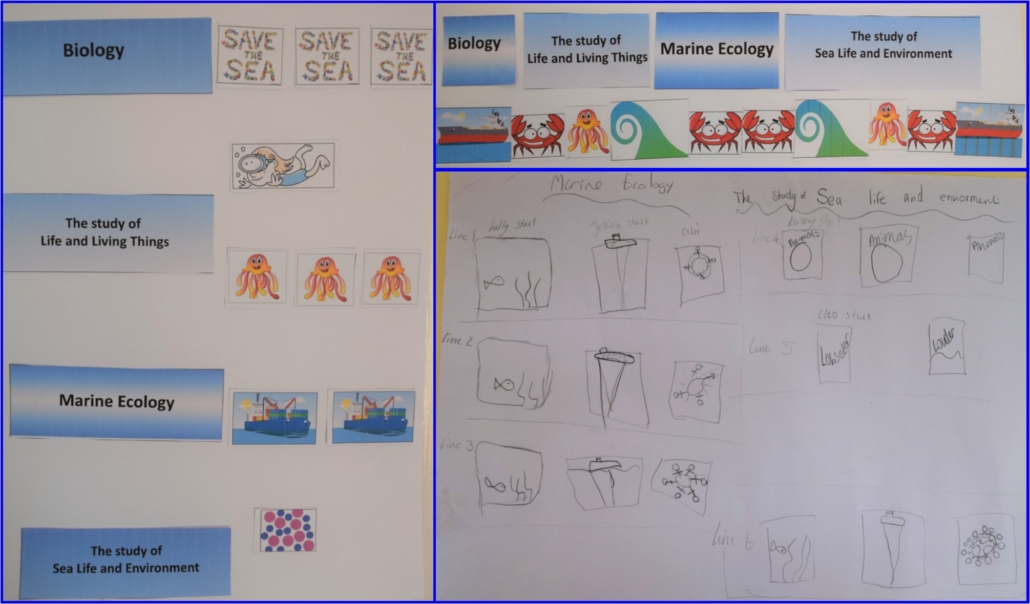 The children learnt about marine biology from the scientist in a session at the school. They used pictures and patterns to make patterns in sounds. You can see if you can follow the music on the score in the picture above. 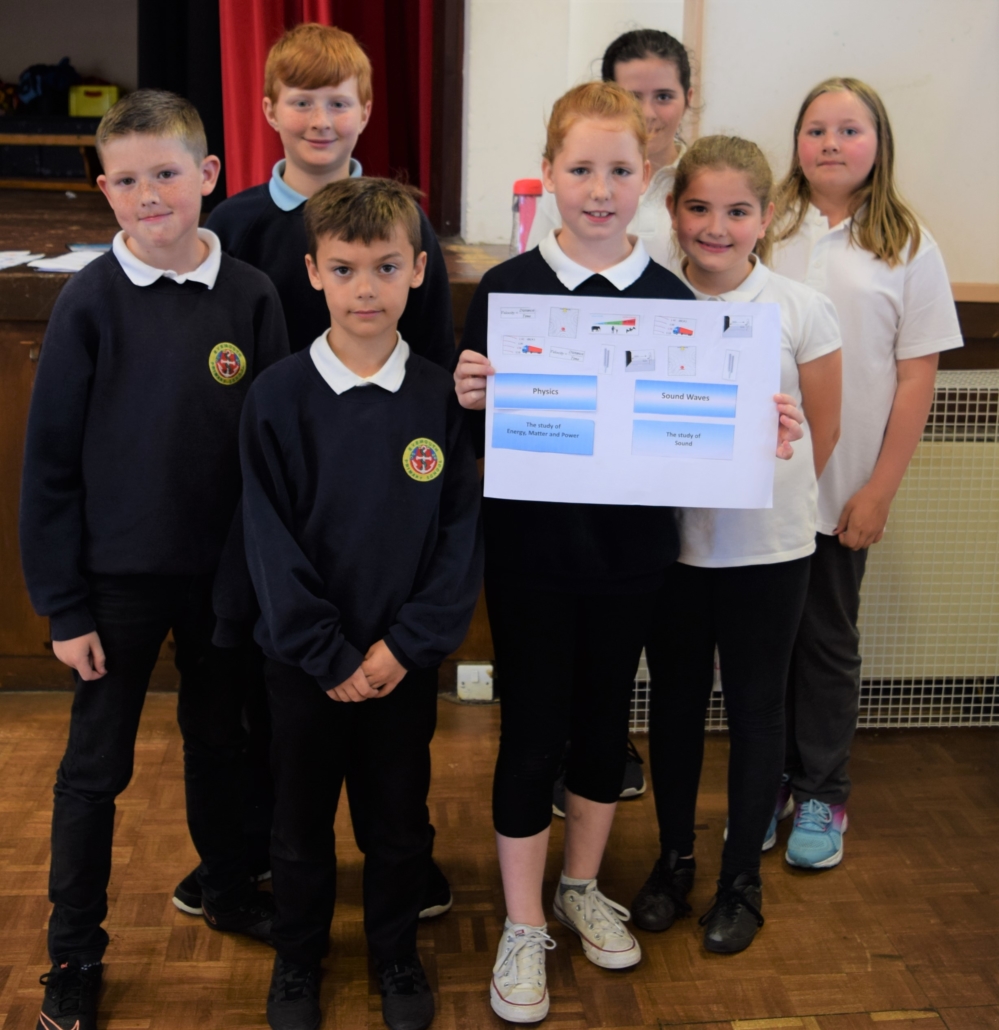 Some of the composers present their Sound Waves Score

The pupils learnt about the science of the physics of sound and used pictures and patterns to make patterns in sounds. You can see if you can follow the music on the score some of the composers are holding in the picture above. They also recorded part of a warm up song called The Physics of Sound. 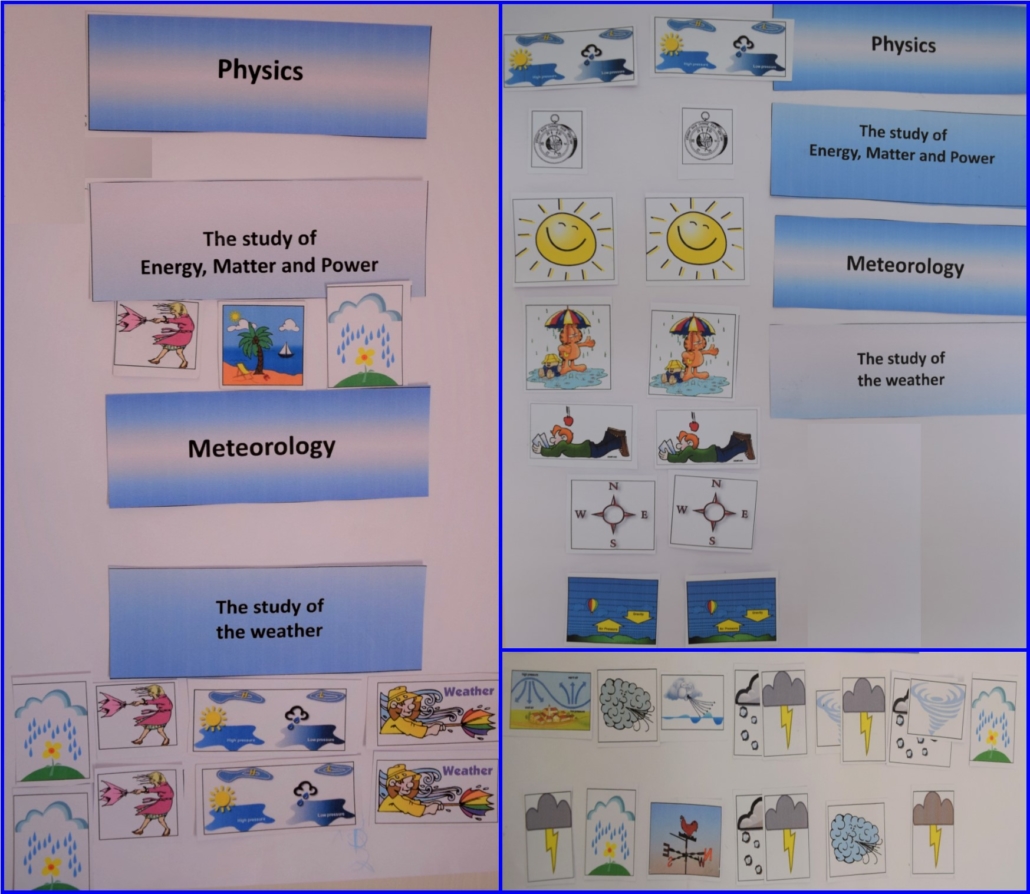 The children learnt about meteorology, running about and thinking about weather. They used pictures and patterns to make patterns in sounds. You can see if you can follow the music on the score in the picture above.

Our teacher is Miss Bell and we do a lot of fun stuff such as:

2 people want to be a musician (Thomas and Ben), and some of us are thinking about being scientists, singers and composers. Some of us thought about becoming a scientist and musician because the project was very interesting.

We recorded a CD for Echoes – Berwickshire Coast including helping Eyemouth High School composers to sing some of their music for “Stormsong 1881”. 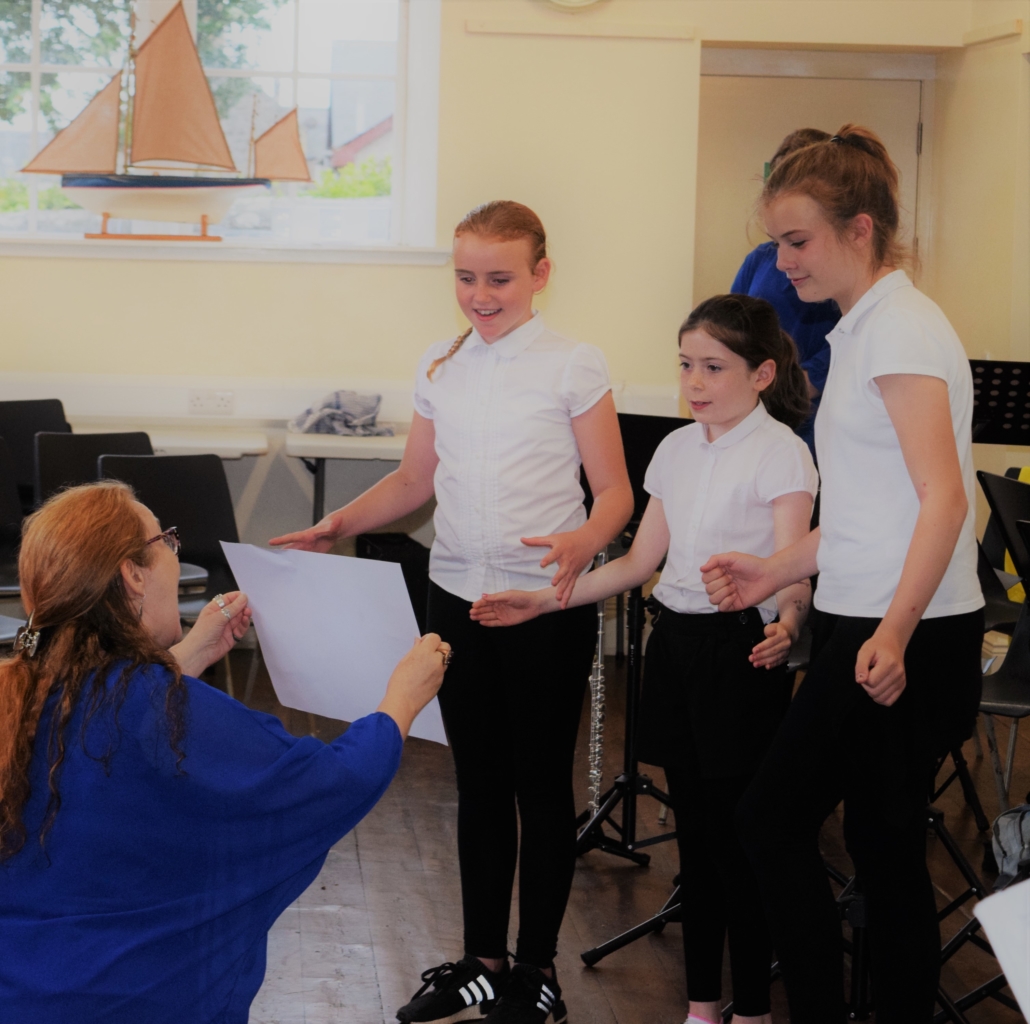 Aimee, Holly and Jessica performing at the Ebba Centre 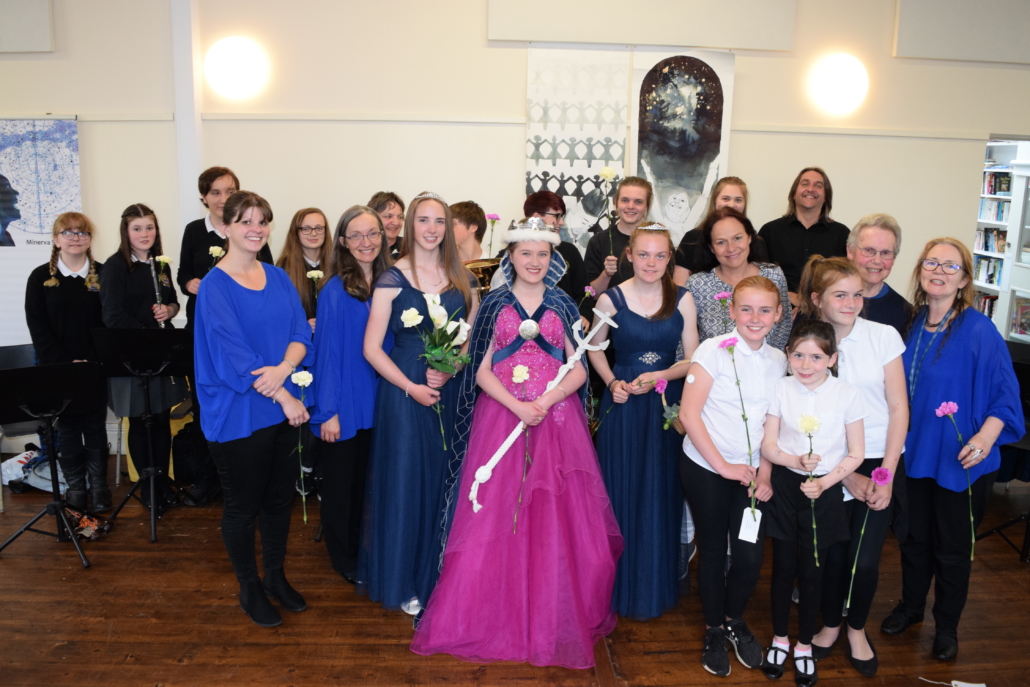 3 pupils from Eyemouth Primary joined in the performance at Ebba Centre with the Herring Queen, electric voice theatre and students from Eyemouth High School

3 of us performed with electric voice theatre at the Ebba Centre on June 18th 2018 – Aimee, Holly and Jessica were fabulous! The Eyemouth Herring Queen made an inspiring speech too.

Music: Our favourite music on the project was The Mangrove Crab Song written by Frances. We recorded it for the Echoes CD –  and we liked The March of the Women of Science by Mary Maxwell Campbell

Science: Karen Diele the marine biologist because we like marine animals 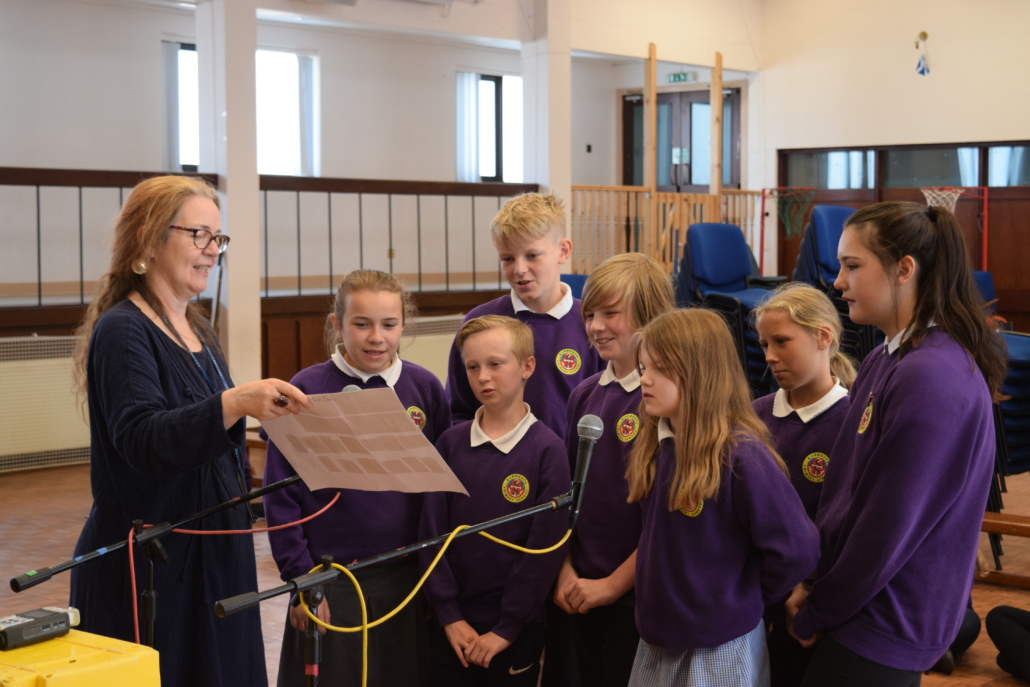 Recording the CD with Frances