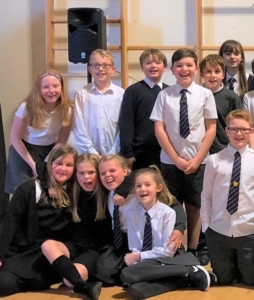 Some of the Errol P7 Echoes from Perthshire Crew 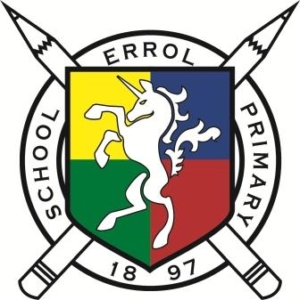 On our Minerva Scientifica project we learnt 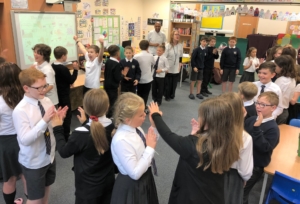 This unique, quirky and quite brilliant song tells the extraordinary story of Marine Engineer VICTORIA DRUMMOND who was brought up in Megginch Castle in Errol (as shown in the picture). The children will tell you all about Victoria’s childhood, her willingness to always lend a helping hand, what it was like not to go to school, what she did on her holiday time, and the curiosity in her surroundings that led to her blazing career. She became a WW2 hero as a result of her uncanny ability to make ship engines go faster than they should!

The children split into 4 groups to make verses and contributed ideas for the chorus. They used their voices in a number of ways – singing, speaking, acting and making the sounds of the story.

You can find the lyrics on a PDF here 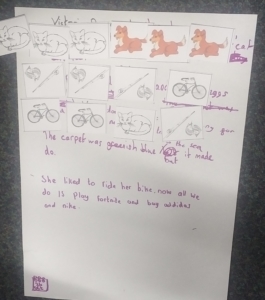 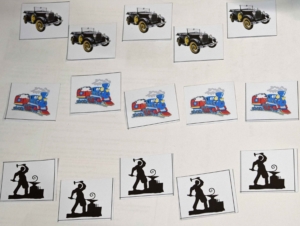 Lots of us sing and play instruments like drums, piano and guitar. We have music lessons with our class teacher and we do a show at school every 2 years. One of the girls was in a production of ‘Alice in Wonderland’ and some go to Drama, Singing and Dance groups 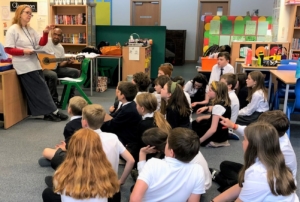 Herbie adds guitar to our song about Victoria Drummond

Our class goes to high school next year so we are thinking about lots of things we could do, and about half of us are wondering about becoming scientists, one definitely will, another will be a singer, and 2 want to be composers with quite a lot more thinking about it! And we have a few who want to be quite different things, one in the footsteps of Errol’s own Engineer, Victoria Drummond:

Warming up our voices

We performed “Echoes from Perthshire” at our school. The show had its own song, and we sang it!

Practising our Echoes from Perthshire song 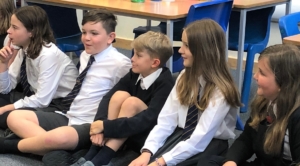 Listening at the workshop

Frances’ song about Williamina Fleming was our stand out favourite we heard in the show  – because WILLIAMINA!!!!!

Our favourite song to sing was Victoria Drummond, the hero of Errol!!! Because we wrote it.