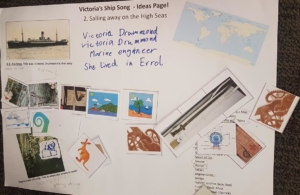 Victoria’s Ships Verse 2 – Sailing away on the high seas 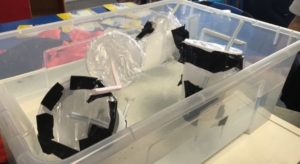 We learnt how to float boats with Jordan

Victoria Drummond was a marine engineer, she built ships and sailed them – we have a song about her Letham Pupil

The song tells the extraordinary story of Marine Engineer Victoria Drummond who was brought up in Megginch Castle near Perth. She built ships before sailing them herself and eventually becoming a WW2 hero as a result of her uncanny ability to make engines go faster than they should! You can read more about her on her page here
We split into 3 groups to make verses and helped with ideas for the chorus. We are singing, speaking, acting and making the sounds of the story. 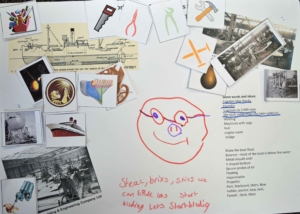 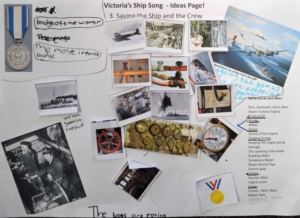 Victoria’s Ships Verse 3 – Saving the Ship and the Crew

As a school we made a song called “One day in my Life”. It’s our Letham song we sing every week at assembly.
A lot of the class play instruments like guitar, piano and recorder. 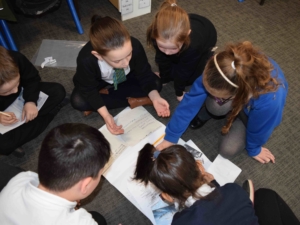 Most of the class would like to be scientist and singers…..

….but it’s a problem because we don’t think you can be both! AND quite a few want to be composers too, and then I think we’d all like to be ENGINEERS!!! 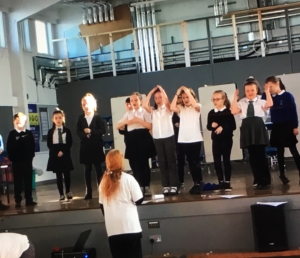 Concentrating on our actions for the song

We performed “Echoes from Perthshire ” at AK Bell Library in Perth. The show had its own song, and we sang it! 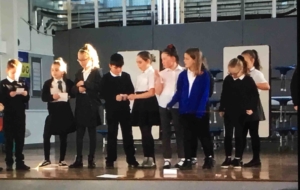 Performing their song at the School Assembly on Nov 8th 2019 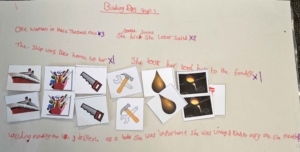 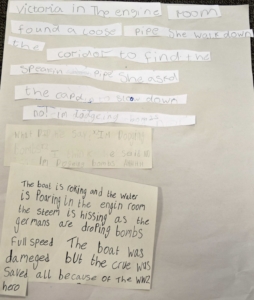 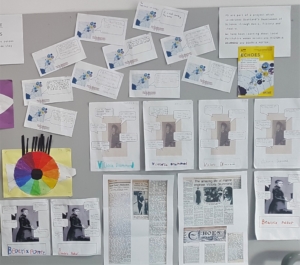 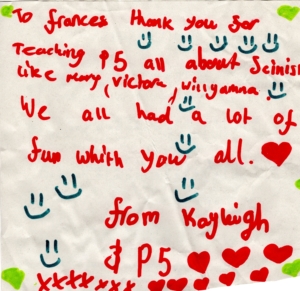