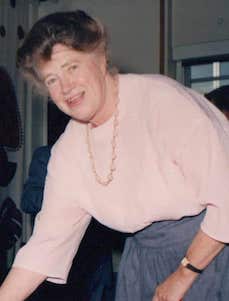 With thanks to Sir Charles George and Professor Stephen Holgate CBE

Professor Dame Barbara Clayton was suggested as a subject by Dr Patricia Fara, President of the British Society for the History of Science, in response to an invitation to create something for the Southampton Science and Engineering  Festival in 2018. We don’t know as yet if she had any personal connections to the arts, but we hope she would have approved of our song!

This song was written for the Southampton Science and Engineering Festival and was due to be performed on March 10th 2018. Unfortunately, the Science and Engineering Day 2018 was cancelled, but we decided to finish writing the song and posting this page about her. She would never have wanted to shout about her work, but when I found out about her extraordinary achievements I felt that everyone else should. We don’t quite have a community choir – but if you sing-a-long perhaps you can imagine it. Here are the words of the chorus: (full text is on Soundcloud)

Southampton, shout out for Dame Barbara Clayton
A woman too modest to shout for herself
Let’s strive to take care of our people and planet
Because of Barbara Clayton

Barbara Clayton progressed from being Head Girl at Bromley County School for Girls, through undergraduate medical training at the University of Edinburgh to become a research assistant to the distinguished chemist, Professor Guy Marrian, at Edinburgh Royal Infirmary.
In 1949 she moved to London where she completed her PhD at St Thomas’ Hospital. Her work there began to bring her widespread recognition.

Barbara became a consultant at St. Thomas’s Hospital. On her first visit to the consultant’s dining room, an all male environment at that time, someone said “I think you’re in the wrong place dear”.  Suffice it to say that no-one ever said that to her again!
In 1959 she became Consultant Chemical Pathologist at Great Ormond Street Hospital where she pursued her passion for improving the health of children.
In 1978 she moved to the new Medical School at the University of Southampton, becoming their first female professor. She was appointed Dean of Medicine in 1983, for which, despite the post being ordinarily held for 4 or 5 years, she negotiated a three year tenure.
She Chaired and served on a great many committees – all of which were directly related to her research eg:-

She led the Royal Commission study “Lead in the Environment” 1983 which found that lead in household paint, furniture and petrol, impaired children’s intellectual development. The government instantly drafted a law prohibiting lead additives in petrol. It’s thanks to her that blood lead levels in the UK population are now very low. 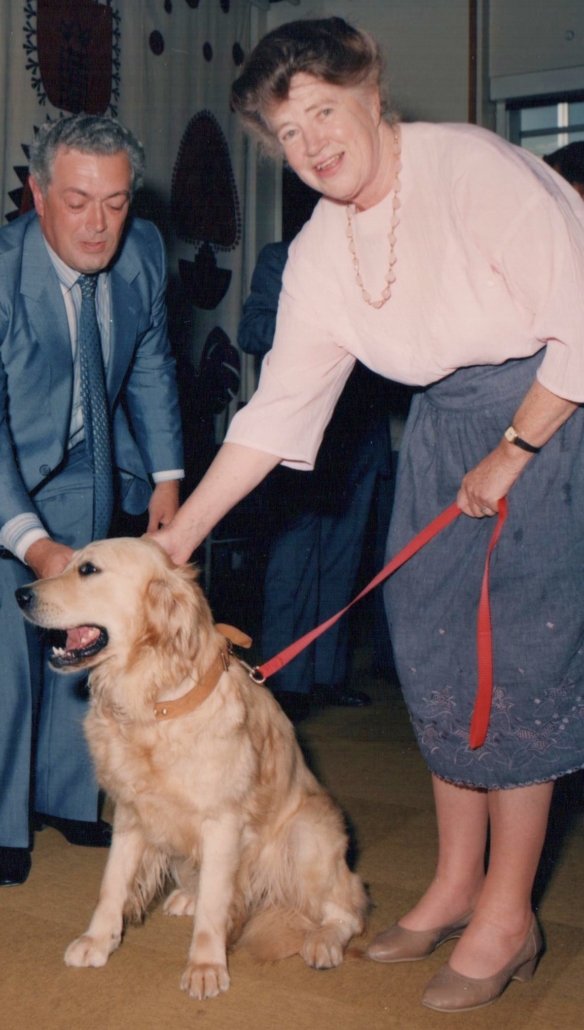 Dame Barbara believed that women just had to be better than men to succeed.
She was both sociable and private, never shouting about her own achievements, but her modesty belied her strengths:-