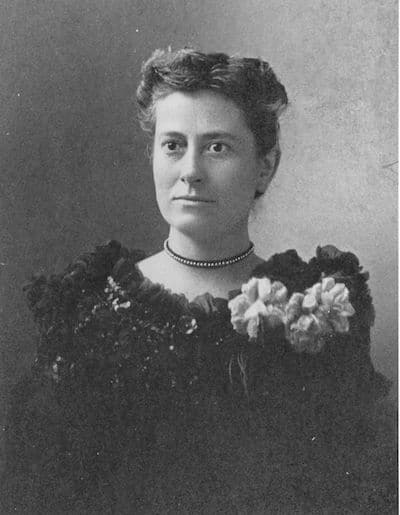 Williamina – known as Mina – was by all accounts a lively woman famous for her dinner parties and recorded as cheering on players at a football game and making many outings to the theatre. It seems likely she was involved in concerts and other amateur events at the Harvard College Observatory, after all, she was a Scot, so would most likely have sung from childhood. Though we have no record of her relationship to music, Minerva Scientifica would like to think she would have appreciated the music used to present her story.

Hopekirk was another emigrant from Scotland who settled in Boston in 1897 about 20 years after Williamina Fleming. It is just possible that one of Mina’s many outings to the theatre might have included a concert given by this famous pianist! The song itself is about a mother singing to her child about its missing father – an echo from Flemings own life.

Williamina Fleming grew up and was educated in local schools in Dundee, Scotland. She was such a clever student that she began teaching schoolchildren when she was only 14 – though she was paid less for this than boys. 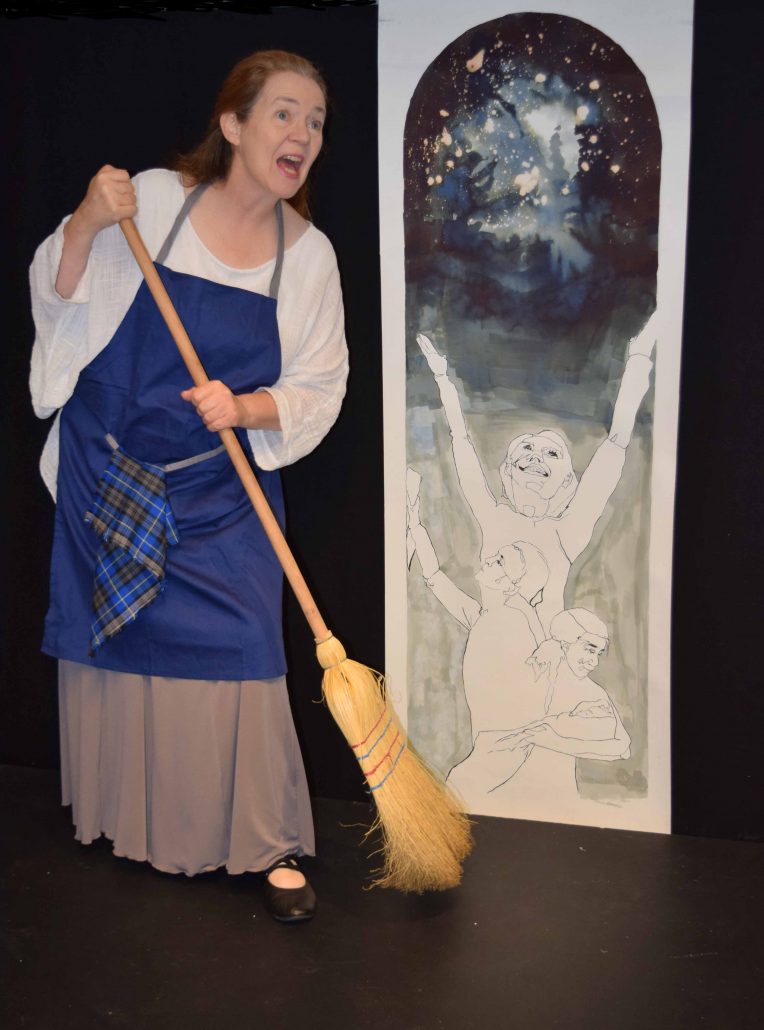 She began her professional life as a young pupil-teacher in Dundee, but ended up in Boston working as a housekeeper for Edward Pickering who invited her to work at the Harvard Observatory when he realised she was much brainier than his male computers! She went on to become a highly respected Astronomer.

Fleming discovered 10 novae (out of the 28 in total discovered by the time of her death), over 200 variable stars and 59 nebulae including the Horse Head Nebula; discovered the nature of white dwarfs; developed a new system to classify stars according to their spectra; catalogued over 10,000 stars

Fleming emigrated to Boston with her new husband who promptly abandoned her with their unborn child.
She contributed a month from her journal entries to a time capsule “Chest of 1900” set up by Harvard University, and not opened until 1999. It gives us a fabulous insight into her life. 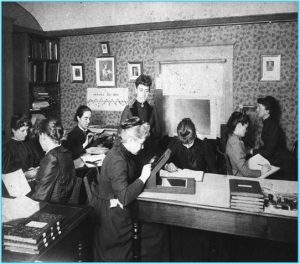 This young pupil-teacher from Dundee became an important Astronomer in Boston USA. She hired other young women to help her at Harvard College Observatory and so gave opportunities to other women several of whom also became famous. In her journal she famously complained that while she was paid $1,500 a year, men doing the same work were paid $2,500 despite the fact that she also had a family to take care of. “And this is considered an enlightened age!” she wrote. Wonder what she would say now…